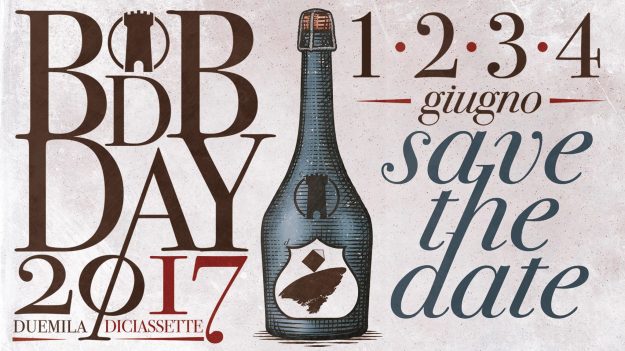 June 1 through June 4 the Municipal Villa in Borgorose will be hosting again the “Birra del Borgo” day with music, food, beers, special previews and entertainment for the kids. You can find the location on Google Maps, it’s that green triangle between Via delle Ville and Via San Francesco. Yeah, that’s it! Other activities will also…

The second meeting of five will take place on Wednesday, October 5, at BANCO Vini e Alimenti in Turin. Conceived as Consorzio restaurant’s new concept, BANCO is “the natural evolution of Andrea Gherra and Pietro Vergano’s project”. Seen as a perfect social gathering place, this restaurant works on the continuous search for local products and dishes. Hosting the event will be “master… 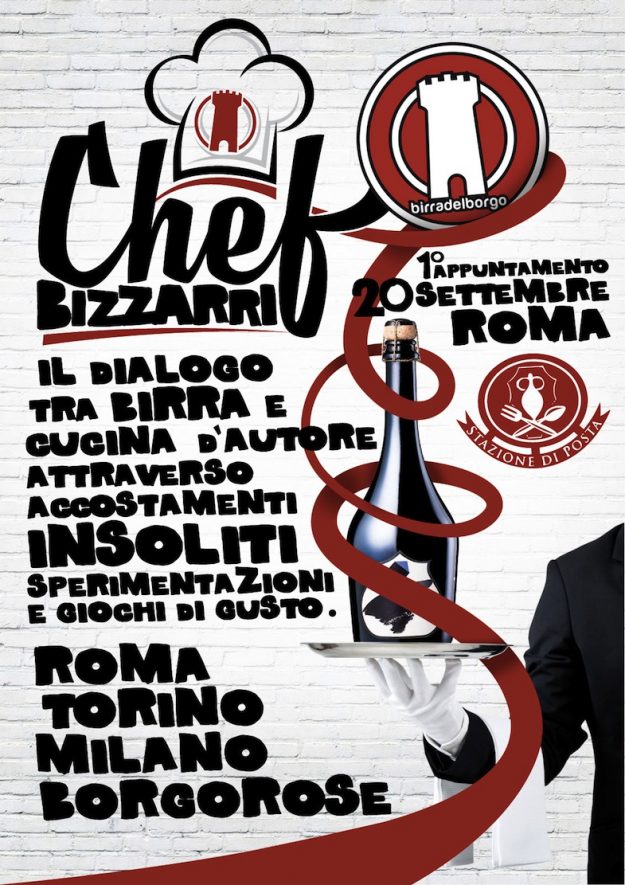 Everybody crazy for the “Bizarres”

One beer for month, for twelve months. Birra del Borgo’s Bizarre beers melt together original tastes and flavors, varying from oysters to fruits, amphora to spices, hops to barrels, keywords being creativity and experimentation! This peculiar “chain” has turned into our “Bizarre Chefs” project that wants to explain a new idea of beer, free from the clichés… 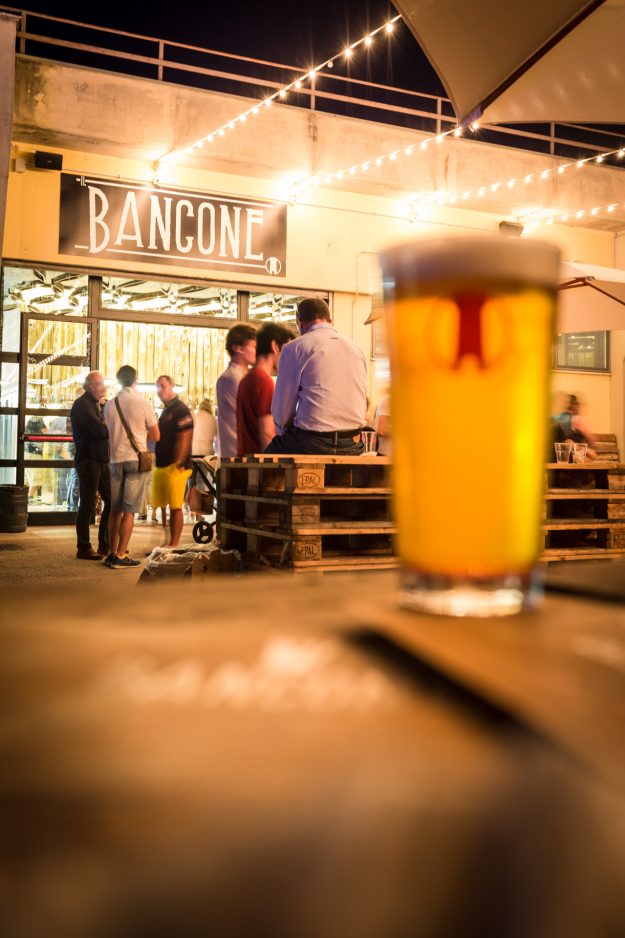 So, have you come see it? What do you think? Made of brass and surrounded by natural materials such as chestnut wood, recurring elements in Birra del Borgo’s future projects which will characterize its style and design, Bancone is just the core of a space dedicated to welcoming and staying. The new tap room has… 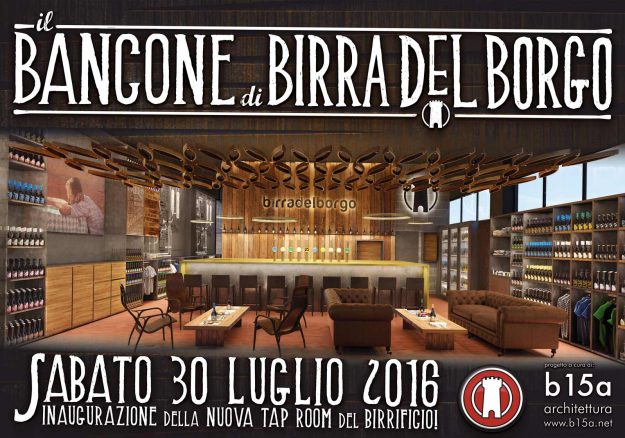 Saturday, July 30 we will celebrate the grand opening of “Bancone”, shop and tap room, in Spedino’s new brewery

That’s Birra del Borgo’s new idea, hosted inside Spedino’s brewery. The revolution, started with the new room dedicated to cooked beers (cotte) and bigger spaces for experimantations in terracotta amphorae and barrels, makes a new step forward with “Bancone” shop & tap room. This new space will give all customers a chance to live at best their Birra… 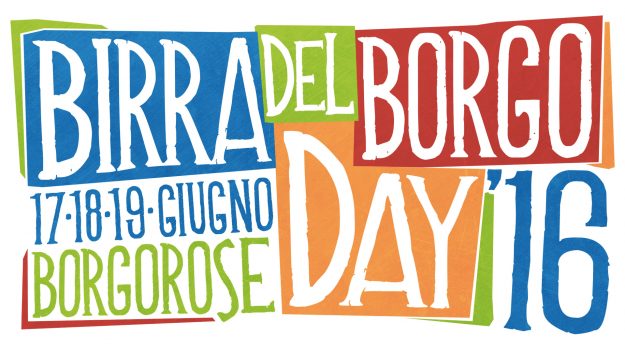 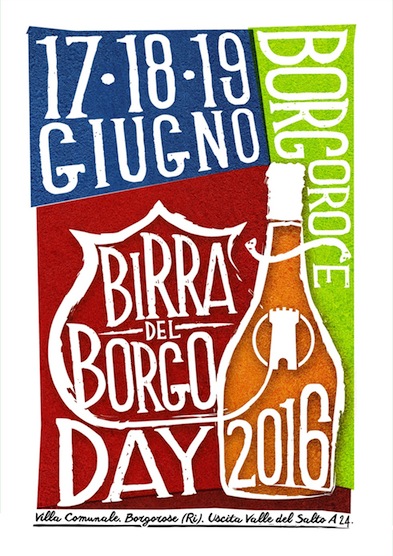 Tre giorni dedicati alla birra e non solo,  tante novità e ospiti speciali prenderanno parte al più grande Three days dedicated to beer and not only, lots of news and special guests will be part of the biggest summer festival dedicated to the beer. Where? In Borgorose, specifically hosted in its municipal Villa, from Friday, June…

Does the picture at the left reminds you of something? Well, yes, they ARE Leo and Teo, but there is something more to it! We are giving you one more clue: another great brewmaster is missing: we are talking about the third“Birreria Brother” Sam Calagione! The picture was taken today at Eataly Bari big opening: it’s the 10th Eataly Shop only in…

Let’s celebrate, we are turning 8!

adies and gentlemen, we have an announcement to make: this year, in just a few days, we will be celebrating our eight anniversary!  Maybe not everyone knows that eight is universally considered as the number of cosmic balance: it is not by chance that Buddhist temples usually are eight-sided. Eight is also considered a lucky number in Japanese culture, as it gives an idea of growing prosperous, representing a countless, yet not indefinable, amount.

A week end devoted to Craft Beer in Rome

What’s going on this week end in Rome? Well, talking about craft beer, we could say EVERYTHING!While we are waiting the Craft Beer Week (Settimana della Birra Artigianale) to begin on Monday, we definetly will have something to warm-up with in the next three days!  An explosive Roman week end full of  beer related events… and Birra del Borgo will be there! Will anyone…