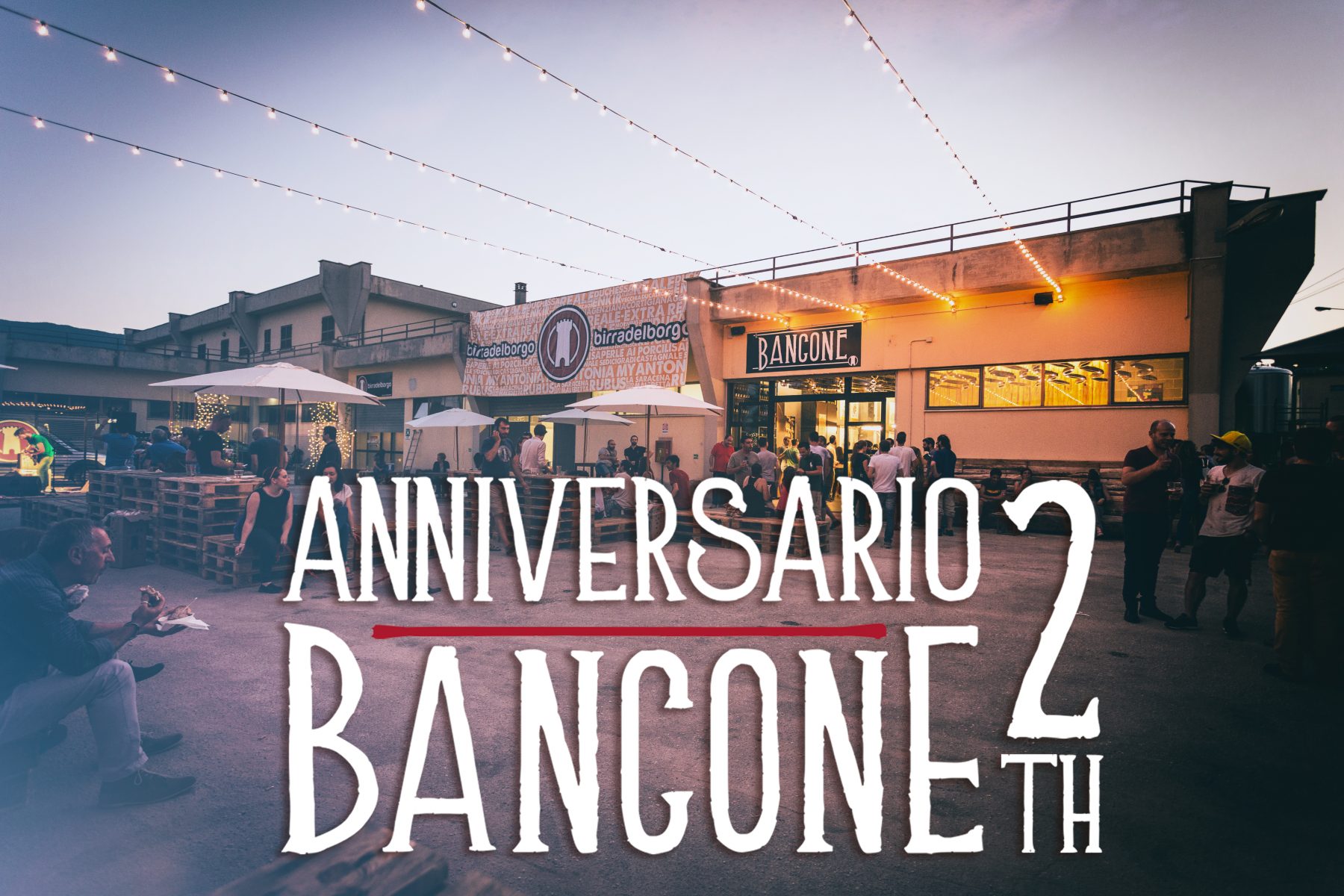 Bancone turns 2 and celebrates on Saturday, August 10 at its very special “Bancone summer festival”, an event putting together a series of meetings concerning beer, music and food. The atmosphere will be refreshed by our beers Watermelon Weiss, LISA, Reale Extra,  Keto Reporter and Perle ai Porci. It will all start at 6:00pm with typical “arrosticini” stick (sheep skewers), sandwiches, pizza, our “Meet the brewer” appointment and, at 9:30pm, the VAZZANIKKI live in concert. Bancone is the first bar ever opened by Birra del Borgo, which has given us the motivation and enthusiasm necessary to think of Birra del Borgo’s Osteria, opened later in Rome, and of all the other “works in progress” that we are very proud of, and that will be made public in the next future.
WHERE – BIRRIFICIO DI SPIEDINO – Piana di Spiedino – Borgorose (RI)
Free entrance, food&beverage consumptions to be paid on the spot.
Draft beers 3€
Loc. Piana di Spedino – 02021 Borgorose (RI)