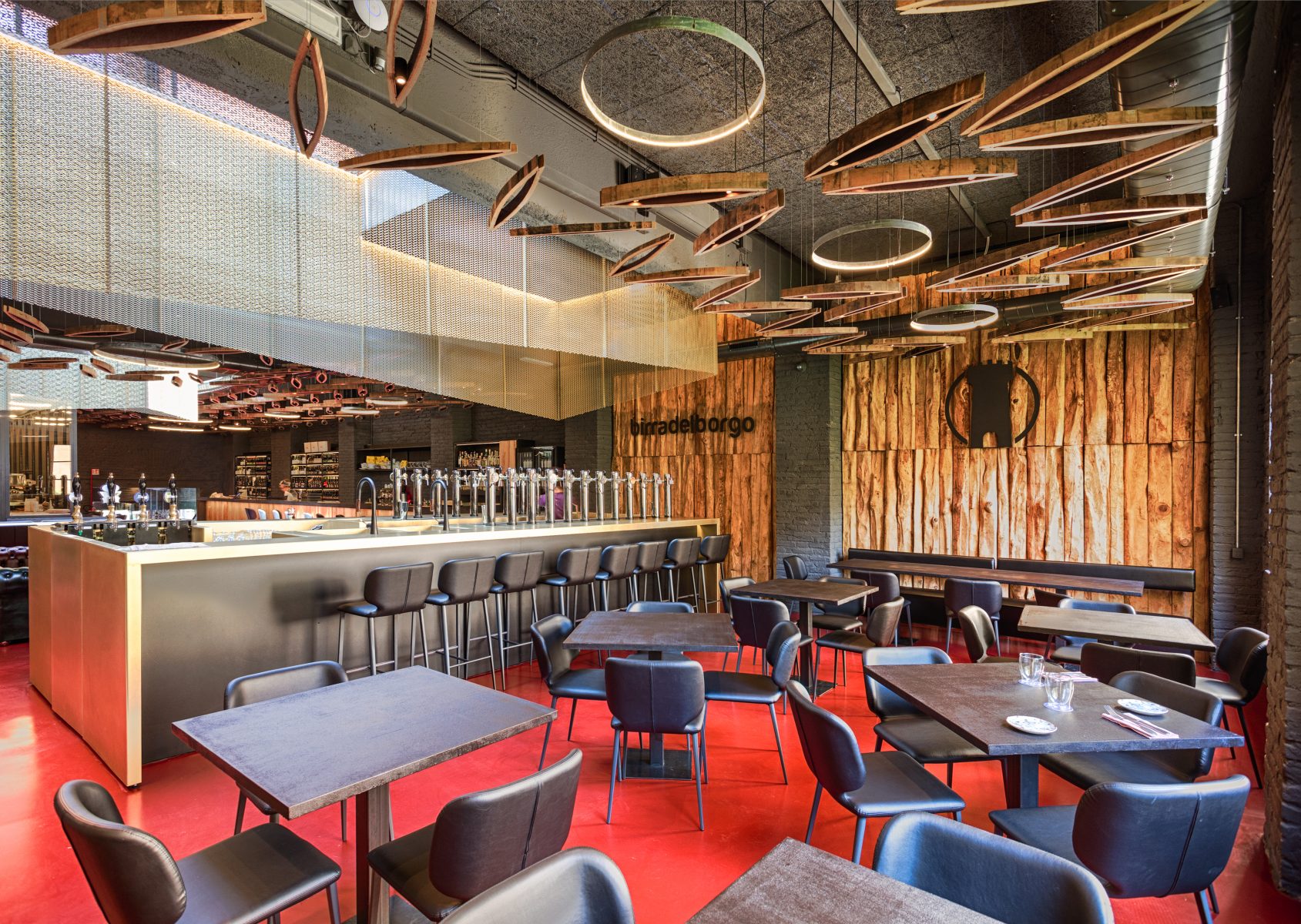 One year ago we announced the opening of Birra del Borgo’s new space, modern in letter and spirit, a place that would know how to value our idea of beer, where customers could feel the vibe of the good times at a dinner table.

L’Osteria had crowned our dream of a place all of our own, with a well-defined identity, where beer could take original, different, innovating shapes. We have, over time, filled it with our experiences, erratic ideas, people, stories. At the base of this choice there’s the will to give thinking and human factor the deserved space next to traditions. L’Osteria is a big part of Birra del Borgo, represents the desire to turn the tables and reach new goals, it’s our case full of new expressive forms: COOKING, ART, COCKTAILS, MUSIC, BEER. Thursday, March 22nd we celebrate an important anniversary, a year spent through many efforts and many goals achieved, hard work and great nights out, a year made of old and new professional partnerships. The event will start at 7pm with live music, a tap-list all to be discovered and, of course, the cotta pubblica. Bottega Liberati, Pescheria Osteria, Sor Duilio and Argot cocktail bar will be our guests.